How to calculate time complexity?

How to calculate time complexity? 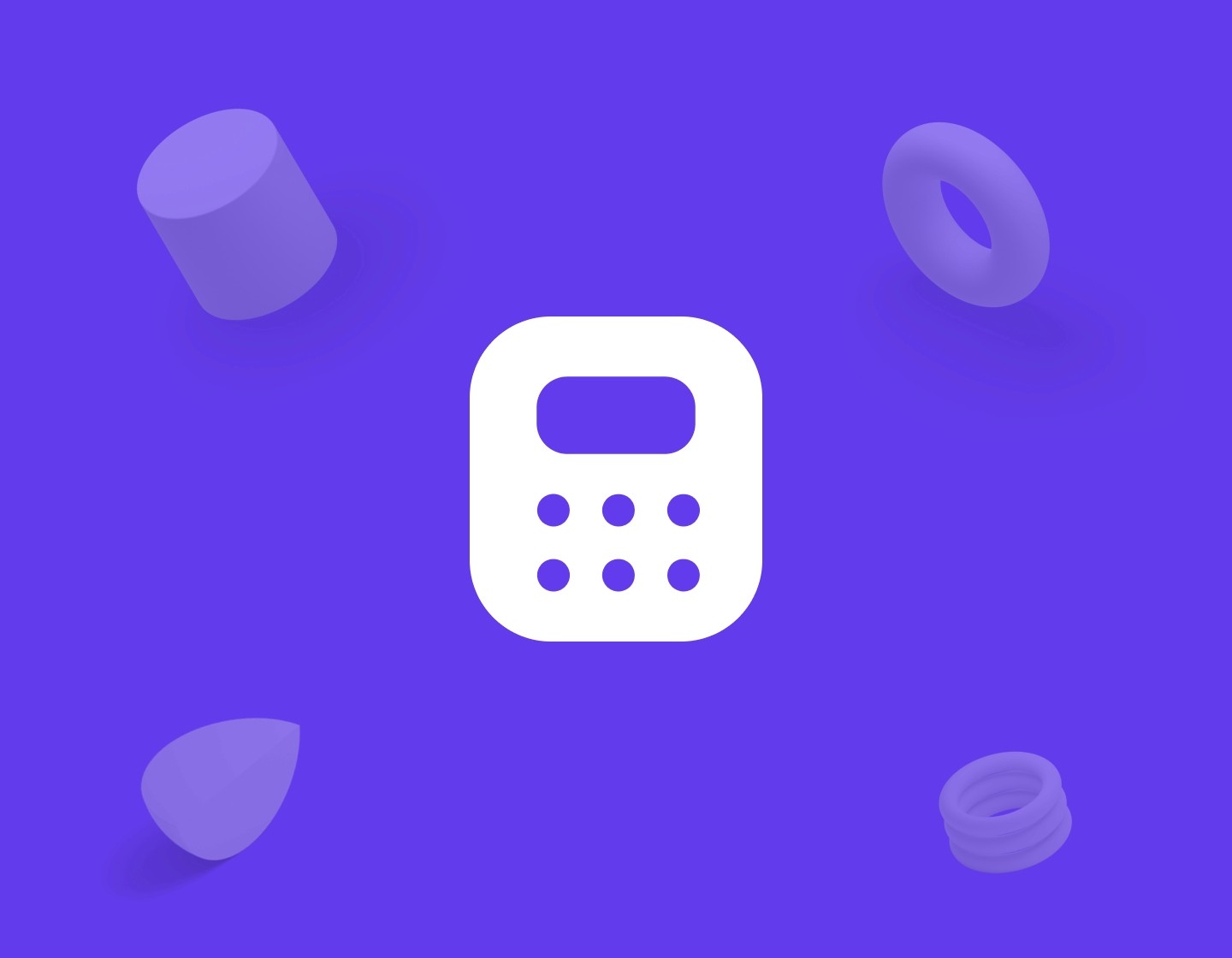 But why is time complexity even important?

Say you are working at YouTube and you have been given a problem to solve. A problem generally has more than one solution. How do you pick the best solution out of them?

Questions like these ask us to consider the difficulty of a problem, or the relative efficiency of two or more approaches to solving a problem. When a program is to be run repeatedly, its efficiency and that of its underlying algorithm become important.

Generally, we associate efficiency with the time it takes a program to run, although there are other resources that a program sometimes must conserve, such as:

1. The amount of storage space taken by its variables.

2. The amount of traffic it generates on a network of computers.

3. The amount of data that must be moved to and from disks

Typically you will analyze the time required for an algorithm, and the space required for a data structure to decide the best solution for a problem. This is why time complexity is important.

The next question that comes to the mind is: but HOW to calculate time complexity? Let’s learn more about it now!

As I mentioned in my previous post on time complexity, we usually express the running time of a program using the “big-oh notation” for various reasons. We also learnt about best, average, and worst case scenarios. All these are important before you learn how to calculate time complexity.

I recommend you read that first and come back once you have clarity on these concepts.

The time complexity of an algorithm is denoted O(...)  where the three dots represent some function. Usually, the variable n denotes the input size.

Sequential statements are statements with basic operations like comparisons, assignments, and reading a variable.

Conventionally, sequential statements in the program take constant time. Thus, we can say their time complexity is O(1).

Sequential statements are statements that are represented in the form of “if…then”.

Since we care about the worst-case with Big O, we take the maximum possible runtime for these statements.

Total time complexity of this block will be,

Loop statements are statements that are repeated multiple times inside either “for” or “while”.

For any loop, we find out the runtime of the block inside them and multiply it by the number of times the program will repeat the loop.

Total time complexity of this block will be, total = n * [t(statement1) + t(statement2)

Nested loop statements that have loops inside loops.

If there are k nested loops, the time complexity is O(n^k).

For example, the time complexity of the following code is O(n):

And the time complexity of the following code is O(n^2):

Sometimes, we divide the input after each iteration, instead of adding or subtracting from it. In that case, we have to calculate the number of iterations with the help of the log function.

For example, take this simple code to calculate the number of digits in a positive integer n:

How many times is the loop running? The answer is log10(n) times. So the complexity of this algorithm would be O(log10(n)).

But, the time complexity of all these programs will be O(n) only. We do not take into consideration the constants that are in multiplication or addition with n.

This article should give you enough clarity on how to calculate time complexity and help you find the most efficient solution to a problem in terms of time taken. Hope this helps ✨